What will the Kansas Jayhawks starting five look like in the 2016-17 season?

A lot like last year’s team, but with some huge replacements for the players leaving the program. Consistently one of the best players in the nation, forward Perry Ellis will be the most difficult piece for Bill Self to replace. Luckily, a productive recruiting season brought the Jayhawks a number of possible contributors to mix with some powerful, experienced veterans.

Mason returns to Kansas after an encouraging junior year. He is the highest-scoring returning player from last season (Ellis and Selden were the two ahead of him). He’s a great scorer, but the value of Mason is his all-around game. Kansas has a lot of options for scoring going into 2016-17, both down low and outside, and Mason is the perfect point guard to connect all those threats.

The North Carolina native goes into next season with a great run in the NCAA tournament and a solid season at guard under his belt. Graham exploded on a few occasions last season, which couldn’t have been predicted. Specifically, his 27-point outburst in Norman, Okla., to beat the Sooners last season made a huge difference. And not many would have seen Graham coming into his junior year as a key player on this team. 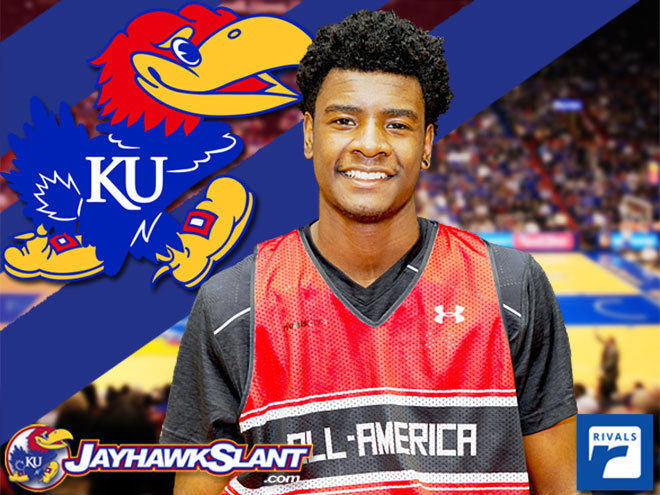 Jackson might be the only freshman to start, though top-20 recruit Udoka Azubuike may factor into starting lineups. It’s no surprise, however, that the freshman Jackson is set to be a key player for this season’s team. Jackson, a five-star recruit, was given a historic 102 out of 100 rating by recruiting website 247 Sports. He has some big shoes to fill, too. Jackson takes over on the wing for Wayne Selden, who graduated and is now playing in the NBA. Before Selden, Andrew Wiggins was playing at this position for the Jayhawks. 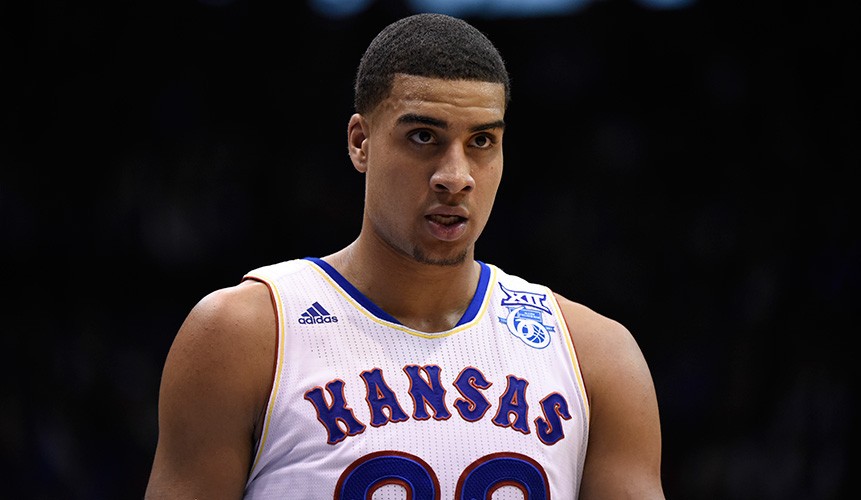 Like Graham, Lucas was another of those out-of-nowhere players who became consistent performers last season. Lucas led the team in rebounds per game and even starting scoring at a good rate. Filling the hole that Perry Ellis leaves is going to be difficult, but Lucas comes into his senior year looking nothing like that player he was his freshman and sophomore years. Last year couldn’t have been a fluke; Lucas recorded 1.0 more rebounds per game than Ellis and rarely had a bad game. 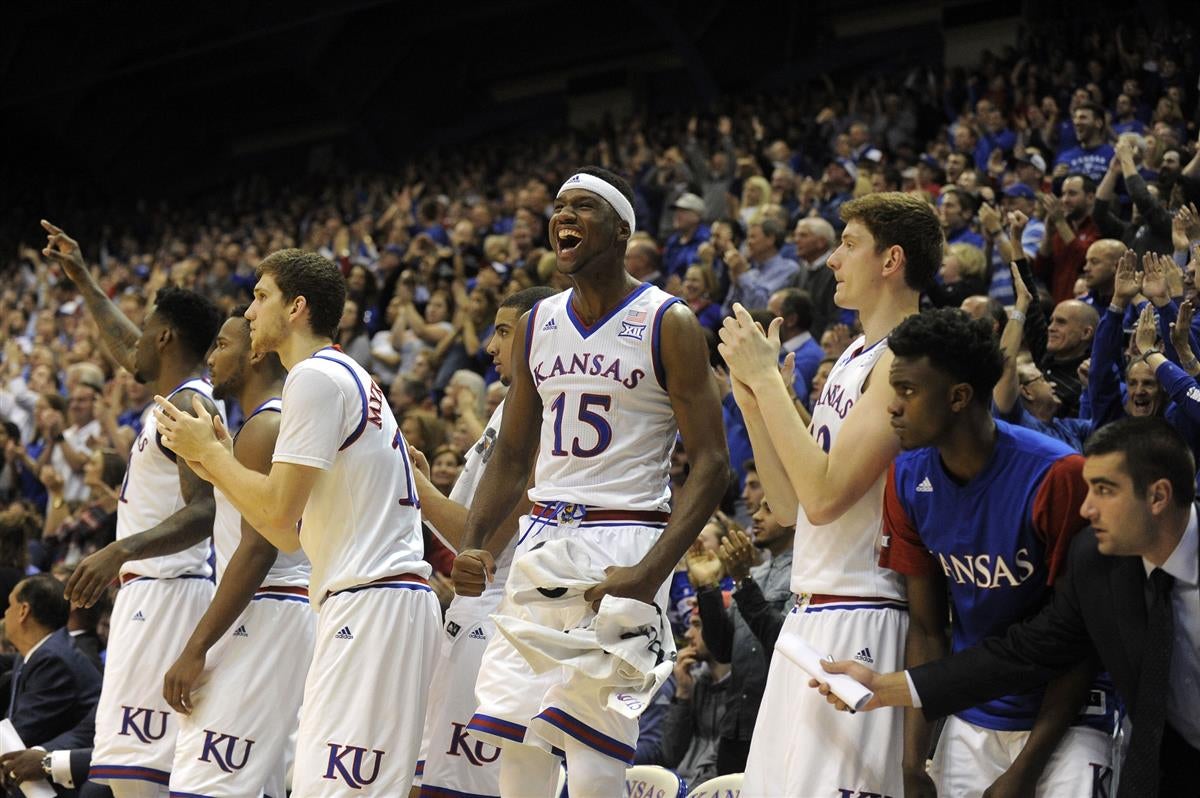 This is a problem position for the Jayhawks, but Bragg isn’t the problem. Self is really thin on partners for Lucas. Last season, the forward position had a lot of depth, with Hunter Mickelson, Jamari Traylor, Cheick Diallo and Bragg to fill the spots behind Lucas and Ellis.

Bragg could have gotten more minutes last season. Kansas fans had to have been nervous he would declare for the NBA draft, but Bragg could even be a lottery pick if he decided to go a full season starting for the Jayhawks. That’s exactly what he decided to do, returning to Kansas for his sophomore year. Bragg is powerful scorer down low, a little like Ellis. He can give the Jayhawks a lot of energy this season.

Key contributors off the bench

Kansas teams always have a lot of depth, but this season in particular the team has a number of starting-caliber players to split minutes with the top players.

Sviatoslav Mykhailiuk- The Ukranian shooting guard should look forward to significant minutes this season after a couple good performances during the NCAA tournament.

Udoka Azubuike- The freshman big man is one of the best forwards in the nation and if he develops well he can be a force down low.

LaGerald Vick- This is another underrated player on this team. Vick played really well in limited minutes last season and Bill Self has spoken highly of him. The players in front of Vick have made it difficult for him to break into the team, but this season he might play more of a role, especially if Self opts to play with four guards on the court.

Tickets for Less is one of the largest sellers in the country of Kansas Jayhawks, Kansas City Chiefs, Kansas City Royals, Kansas Speedway and Sprint Center tickets. To order, call 913-685-3322 or visit our website.