The University of Kansas men’s basketball team released the Jayhawks’ 2019-20 nonconference schedule on June 3. The

At the Cleveland Cavaliers’ 2016 NBA championship parade, LeBron James made note of a growing group of former Kansas players as he introduced guard Sasha Kaun. 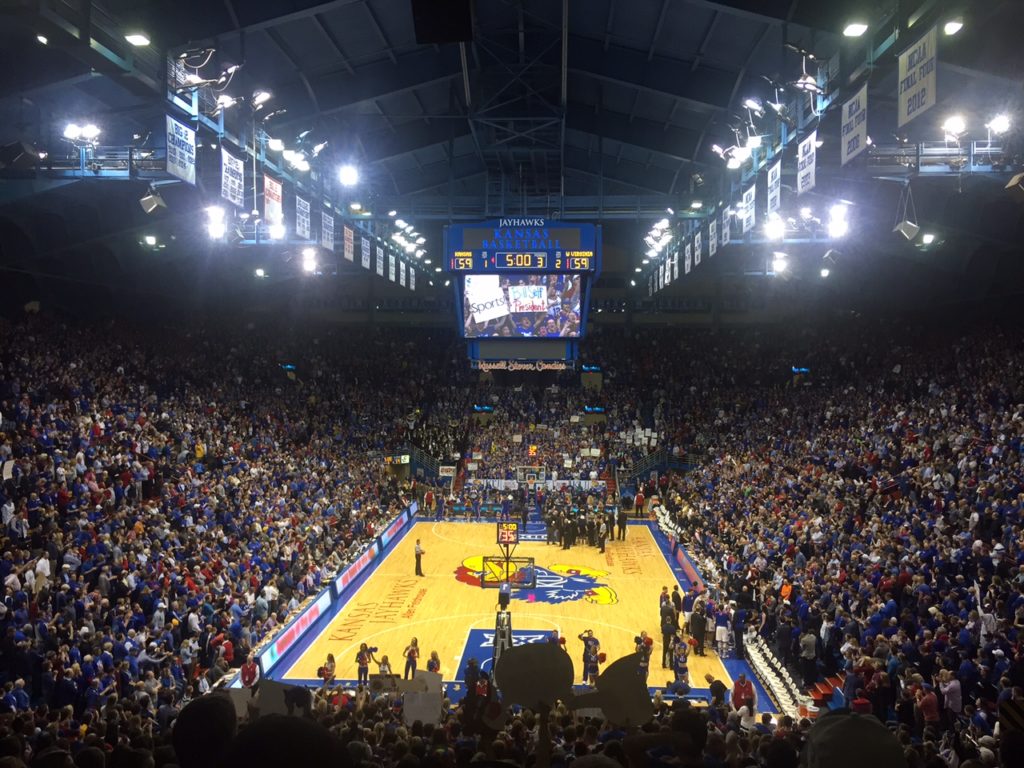 Having spent most of the regular season last year as the best team in the nation, the Kansas Jayhawks have a lot of representation going into

What will the Kansas Jayhawks starting five look like in the 2016-17 season?

A lot like last year’s team, but with some huge replacements for the players leaving the program. Consistently one of the best players in the nation, forward Perry Ellis will be the most difficult piece for Bill Self

The University of Kansas already has some ties to notable actors like KU alumni Paul Rudd and Rob Riggle as well as KC native and Jayhawks fan Jason Sudeikis. Another famous actor appears to also have some love for Jayhawk Nation. 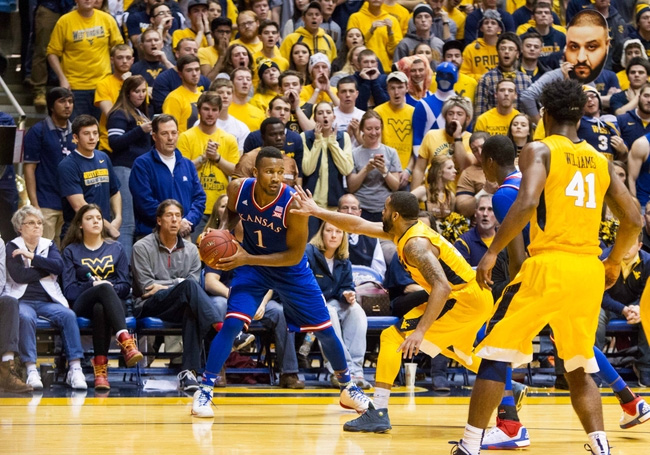 Wayne Selden in action for Kansas basketball during a game against West Virginia in Morgantown, W. Va.

The Kansas basketball schedule hasn’t yet been released, but one of the year’s biggest