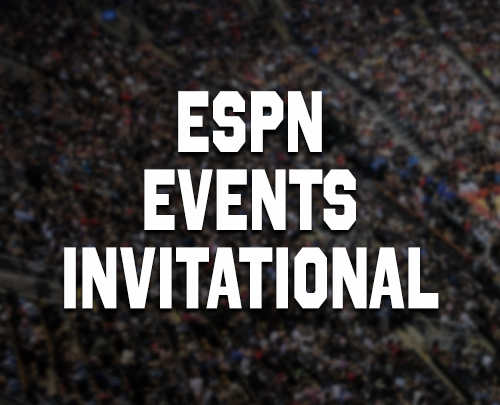 The Kansas men’s basketball team is back in a holiday tournament! After a year with no early-season or holiday tournaments in college basketball, Kansas basketball fans will be happy to hear that their squad will be participating in the ESPN Events Invitational. The tournament will take place from November 25-28 at the ESPN Wide World of Sports Complex in Kissimmee, Florida.

Teams highlighting the field include Kansas and Alabama, who are both coming off of impressive seasons, as both teams finished the season in the top 15 in the AP Poll. With draft decisions for players from both Kansas and Alabama, there is still a bit roster movement that could occur.

When tickets become available for the ESPN Events Invitation, they can be found here: TICKETS