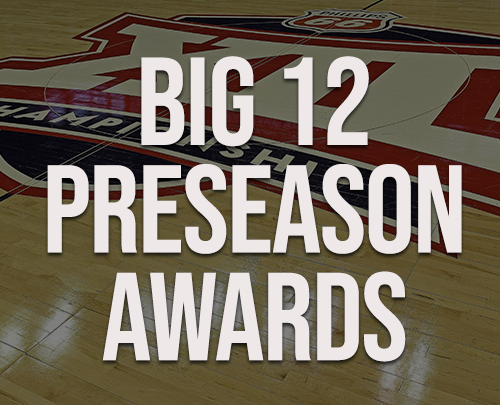 On Wednesday, the Big 12 announced their preseason basketball awards for the upcoming 2021-22 season. As usual, players on the Kansas basketball team were highly decorated, making up half of the preseason All-Big 12 team.

Remy Martin, a grad transfer from Arizona State, was honored as the Big 12 Preseason Player of the Year. Guard Ochai Agbaji and forward David McCormack both earned All-Big 12 team honors.

Rounding out the awards, Texas’ Marcus Carr, a transfer from Minnesota, won Big 12 Newcomer of the Year. Baylor guard Kendall Brown was named the Big 12 Preseason Freshman of the Year.

In addition to these players, there are a number of All-Big 12 Honorable Mentions:

For many Kansas fans, the 2021-22 season is primed to be one to bring the Jayhawks back to national prominence. The Jayhawks have a lot of newcomers, but expectations are sky high. | TICKETS